Green Bench is in the News – Bikes to Barns 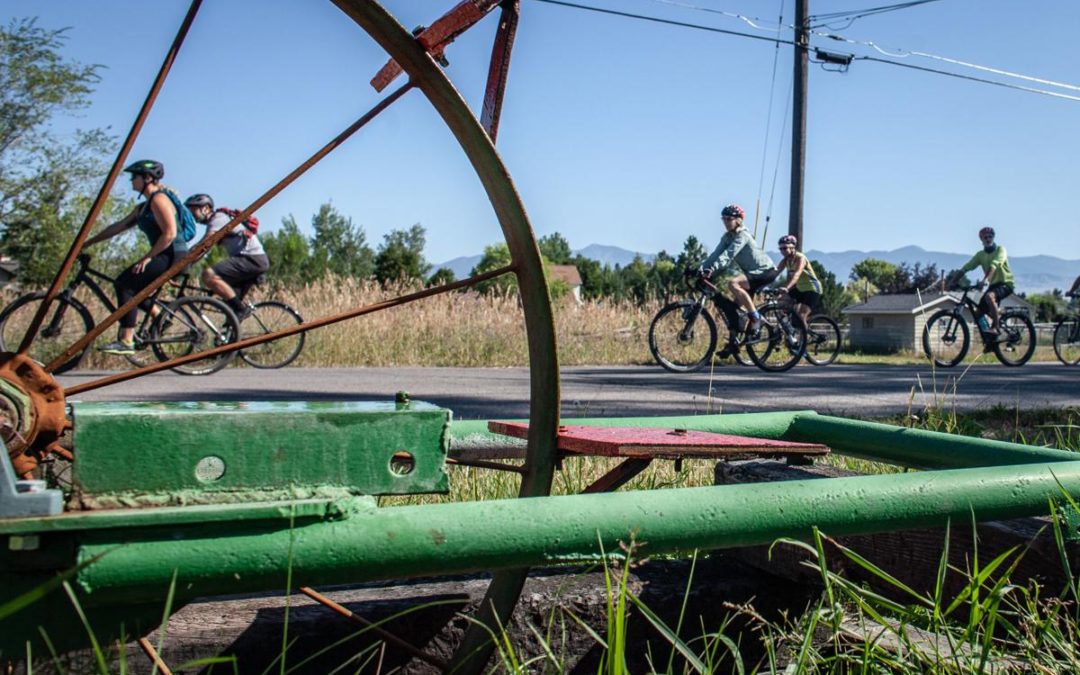 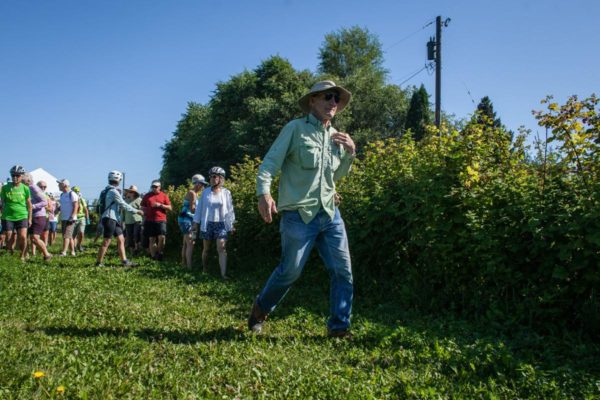 CAMERON EVANS [email protected] Aug 4, 2019 Missoula is called the Garden City for a reason. The city earned its nickname for the rich soil and mild climate that helps farmers produce a multitude of fruits and vegetables. On Sunday, a group of about 40 cyclists set out to better familiarize themselves with small-scale farming in their own backyard on a 15-mile round-trip ride through the Target Range and Orchard Homes neighborhoods. The Bike to Barns tour, organized by the Community Food and Agriculture Coalition, looped through the neighborhoods and made stops at Green Bench Orchard, Clark Fork Organics, Turner Farms, Red Hen Farm and Orchard, and Harts Garden and Nursery. At each stop, attendees heard from local farmers, toured their farms and sampled their products. “One of the things we’ve really been trying to do is call attention to the farms that are here,” said Bonnie Buckingham, CFAC’s executive director. “A lot of them have U-pick operations and CSAs and want people to come to their farms so it’s a way to introduce people who really didn’t even know about them being here. Community Supported Agriculture programs, known as CSAs, allow customers to pay an upfront subscription for a share of fruits and vegetables that a farm will produce throughout the growing season. This was the first year CFAC hosted the bike tour, but Buckingham said she hopes it becomes an annual event. Attendees visited from near and far to ask farmers about their practices and gain information to bring home with them. “When you’re looking at information on farms, I think it’s really hard to find Montana- specific information,” said Jennisse Schule who visited from the Great Falls area. Schule recently purchased eight and a half acres of land in Highwood, a town about 30 miles east of Great Falls, where she’d like to start growing produce. Schule said she attended the Bike to Barns event to get a better handle on the ways farmers grow and sell their products and contribute to the local food system. “Great Falls is kind of a food desert,” Schule said. “It’s not like Missoula or Bozeman where there’s lots of fresh food opportunities, so I am looking at how to bring that to that area.” On the tour’s first stop to Green Bench Orchard, owner Fred Stewart discussed the organic certification process, the u-pick business and even the natural deterrents he uses to fend off pests. The orchard produces raspberries and apples, which the public can pay to pick by the pint or bushel. “It’s an experience kind of thing, it’s not a money-making thing,” he said. Stewart said the varieties of raspberries he grows are nearing the end of the picking season, but apples will be available soon. He posts updates to the orchard’s Facebook page for those wanting to visit the orchard. Stewart also spoke to some of the issues local farmers deal with and how they’re working together to preserve agriculture land in the face of development. As Missoula continues to develop, Stewart said the farmers in the neighborhood are grappling with how to preserve the agricultural land. “There’s so much pressure on housing and this land in Target Range is one of the few areas in the county that has the prime ag land and irrigation,” he said. After touring each stop, attendees biked back to The Trough restaurant, where they dined on a mix of the local fare. Manager Mark Jones said the restaurant tries to locally source whenever it can. The menu Sunday epitomized the definition of “farm to table,” with gazpacho, roasted root vegetables, greens with raspberry vinaigrette and Ox Bow Ranch tenderloin with Argentinian chimichurri, topped off with an Apple Betty and ice cream dessert. 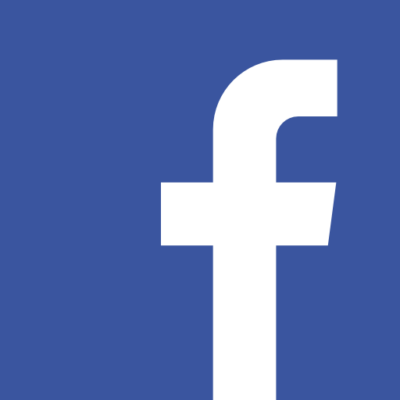 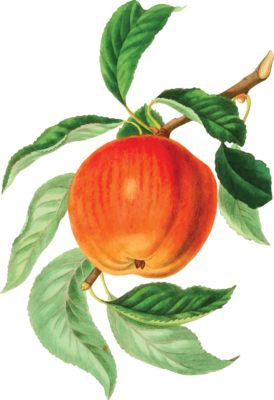